After a string of international office openings and staking a claim as one of the fastest growing firms in the LB100, Fieldfisher has announced a 20% rise in turnover in its half-year results for 2017/18.

The firm’s half-year revenue is £76.8m, up from £64.1m. The figure excludes turnover from all the Swiss Verein members and covers Fieldfisher’s offices in the UK, Silicon Valley, Paris, Brussels and Germany This represents a significant uptick in the top line from the two previous years: in 2016/17, revenue was up 10% at the H1 stage, while the firm posted an 8% rise the year previous.

The latest financial indicators match the full-year performance of the firm for 2016/17, which saw it emerge as the best-performing firm for revenue growth year-on-year in the LB100, with turnover up 36% to £165m.

The strong performance underlines the firm’s successful expansion in the past year, which saw new outposts established in China, Italy, The Netherlands and Birmingham.

Speaking to Legal Business, Fieldfisher managing partner Michael Chissick said ‘The office openings were key for us. Luckily, they’ve all been successful. Every office last year had its highest-ever turnover and we will probably do the same this year.’

Also cited as a major factor in the strong performance was Fieldfisher’s alternative legal services platform, Condor, which combines document data management and technology solutions with low-cost legal expertise. Condor recently opened a base in Belfast through a partnership with Donaldson Legal Consulting and also opened in South Africa.

Co-founder of Condor, and head of Fieldfisher’s derivatives group Guy Usher, told Legal Business in October that the platform had been so successful since its January launch that it had turned a profit within the first three months.

Fieldfisher’s strong financial performance has been underpinned by significant activity in the lateral market of late, and the firm has made another major play by bringing in veteran Osborne Clarke commercial partner Simon Rendell.

Rendell, who has over 25 years’ experience in giving corporate and commercial advice to digital business clients, will join Fieldfisher in December. He was interim acting head of legal at Vodafone in 2004 and is chairman of Pretty Green, Liam Gallagher’s clothing company, as well as the London IP Exchange and several other fast-growing technology companies.

Rendell said: ‘I have huge respect for [Fieldfisher’s] ambitious and international strategic growth plans, and its management.  I believe my entrepreneurial and commercial approach to supporting clients is very well suited.’

Chissick also noted how professionalising the firm’s business services has been a major factor in its growth and Fieldfisher has sought to strengthen that further, hiring CMS Cameron McKenna Nabarro Olswang’s head of international human resources Carole Ohl. Ohl will join the firm in January. 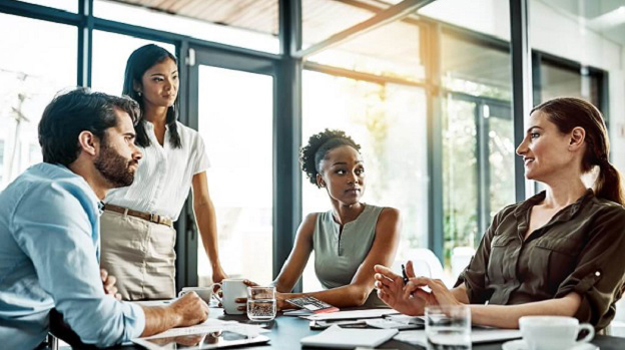 The interim legal market and what's in store for 2019 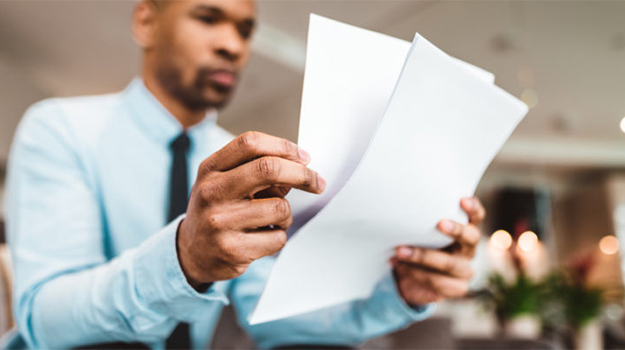 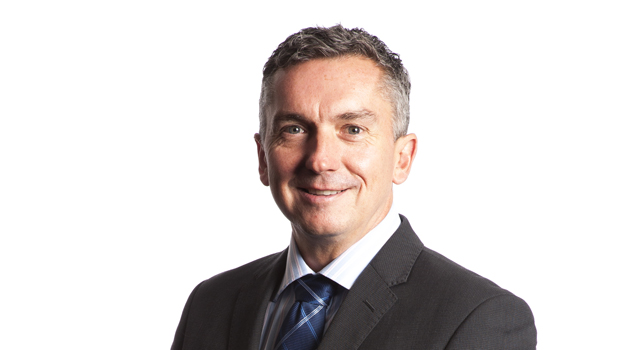